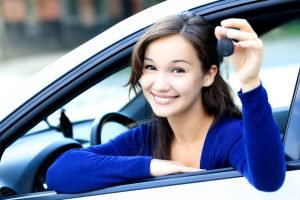 Driving with a smile will always bring positive driving habits!

In most parts of North America, driving is often regarded as a hobby due to the fact many people living in that region really enjoy driving. It has been estimated that many people keep on driving well into their 70s. However, it is also quite possible that you might have some issues when it comes to driving. These issues may stem from having low confidence in your driving skills. If you are in this situation, then the first thing you should know isthat it is quite natural to feel this way. Driving is no joking matter and it is important that you stay away from feeling overconfident. Here are some ways in which you can build healthy confidence in yourself as relating to driving;

Confidence in driving is one thing which cannot be replaced. It is therefore quite important that you try to cultivate it as a driver. Not having confidence can lead to accidents on free grammar checker the roads in situations where it would have been completely avoidable. It is important though to guide against overconfidence as this could also prove to be fatal when driving on busy highways. 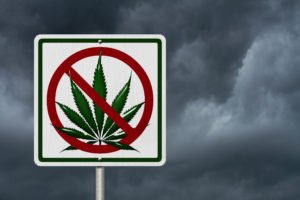