Changes on the Road -News

Most drivers caught on a hand-held device will now be fined up to $1,000 — more than double the current fine. Additional penalties include a three-day licence suspension and three demerit points.

For a second conviction within five years, the maximum fine rises to $2,000, plus six demerit points and a seven-day driver’s licence suspension.

More convictions within that five-year period would be an even bigger hit to the wallet at a fine up to $3,000, six demerit points and a 30-day suspension. 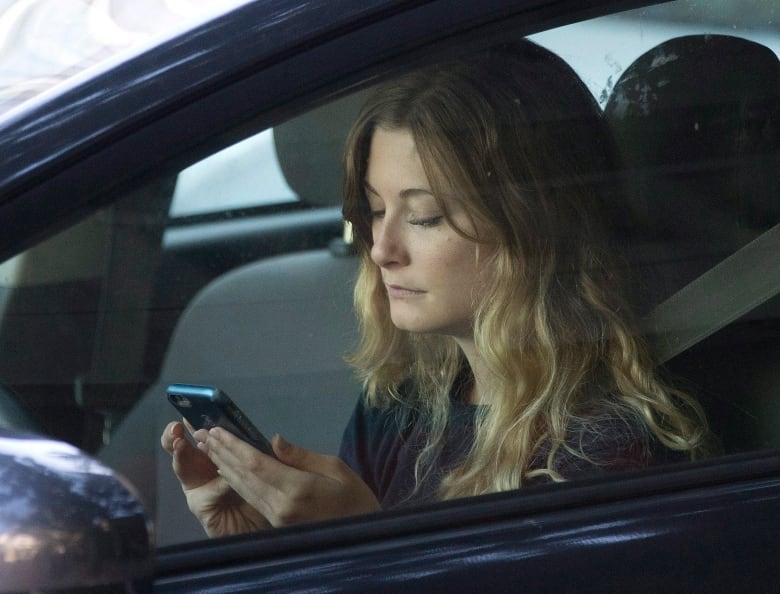 Most drivers caught on a hand-held device will be fined up to $1,000. (The Associated Press)

Penalties for having a blood alcohol concentration higher than 0.05, failing a roadside sobriety test or violating the zero tolerance requirements for young, novice and commercial drivers will now be increased to $250 for the first offence, $350 for the second offence and $450 for third and subsequent offences.

There’s also a new $550 penalty for refusing to take a drug or alcohol test if you register a blood alcohol concentration over 0.08 or if a drug recognition evaluator determines impairment. 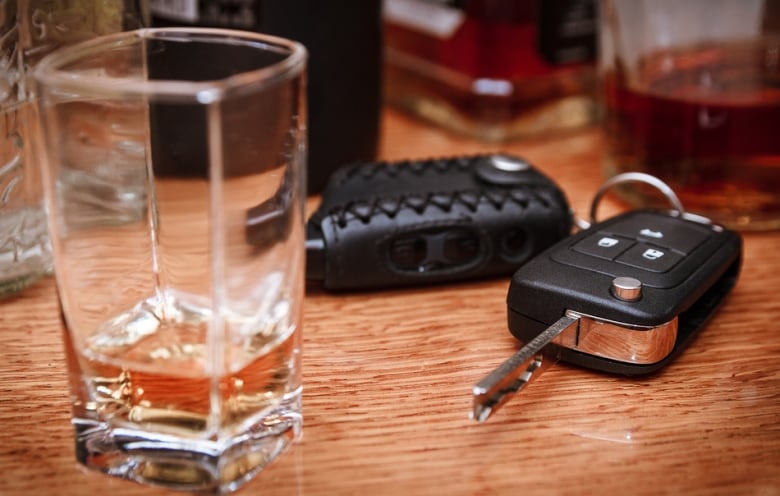 A new penalty for refusing to take a drug or alcohol test if you register a blood alcohol concentration over 0.08 will cost drivers $550. (Shutterstock)

Additionally, the fee to get your drivers licence reinstated after a suspension has increased from $198 to $275.

Changes to the Highway Traffic Act will expand testing of connected and autonomous vehicles in highway, which the province says will open opportunities for new testing and research and development opportunities.

The new laws for distracted driving in Ontario are set to take effect on Jan. 1, 2019, police sources have revealed to 680 NEWS.

The fines for distracted driving would increase from a maximum of $1,000 to up to $2,000 on a second conviction and up to $3,000 for third or subsequent incidents, as well as six demerit points for multiple offences.

Offenders would also see their licence suspended for three days on a first offence, seven days after two convictions, and 30 days for third and further convictions.

However, officers won’t be able to seize a driver’s licence at roadside. A judge would have to order it suspended only after the driver is found guilty.

“It will not be a roadside suspension by a police officer, it will be conviction at court for an offence of distracted driving. Once you’re convicted, whether it is through a guilty plea or a trial, you will lose your licence for three, seven, or 30 days,” Toronto police Const. Clint Stibbe said.